Naturally favourable conditions for community living and sourcing food allowed people to settle in the Padise area more than 4000 years ago. Several settlements date back to the Iron Age such as the village of Ranna, in Kõmmaste, Padise City Mountain and the Old Town Mountain.
Fortress Hill of Padise.

Fortress Hill of Padise is a medium-sized ancient fortress with an area of approximately 3,300 m2. This location was chosen as it was naturally well-protected from three sides by a river bank with steep slopes up to 14 m high. It is possible that when the fortress was built, its slopes were raised even steeper. The Fortress Hill of Padise has not been inhabited continuously, it has only been used for defence purposes, especially during the Viking era. It was an ideal place for controlling the mouth of the river Padise and managing the port, as the Paldiski Bay stretched over a kilometer to the inland, offering a landing site hidden from western winds. Archaeologists have suggested that the new fortification phase of the Fortress Hill of Padise took place in the late 12th or early 13th century. 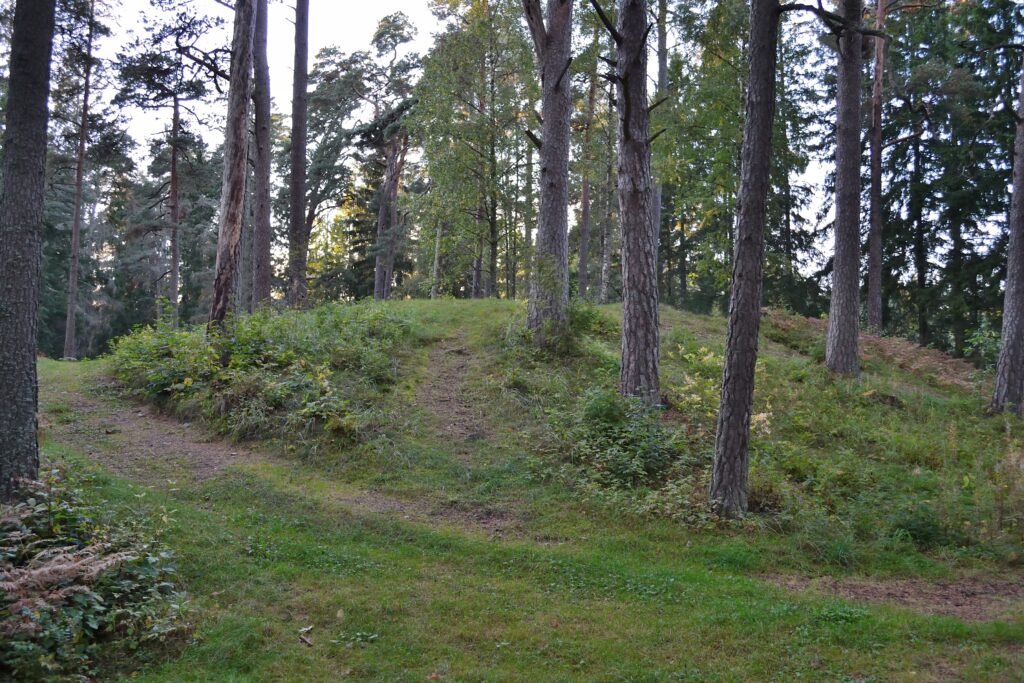 After the end of the Livonian War on August 22, 1622 Swedish King Gustav Adolf II gifted the Padise Monastery to the Mayor of Riga, Thomas Ramm.
The first rooms of the manor were built by Thomas Ramm inside the former monastery walls. For this, new openings for windows and doors were cut into the walls. Partitions, stoves and fireplaces were built, and the church room was divided in half.
The 17th century can be considered the prosperity of Padise manor. In the fire of 1766, the manor was destroyed.
The new house, which was built after the fire, was built next to a former moat and it was initially a modest wooden building. The second floor of the building was not completed until the 1850s. By now, both the manor house and the servant’s wing have been restored, and the manor’s park and pond have been tidied up. Today the manor is a home to a hotel and restaurant. 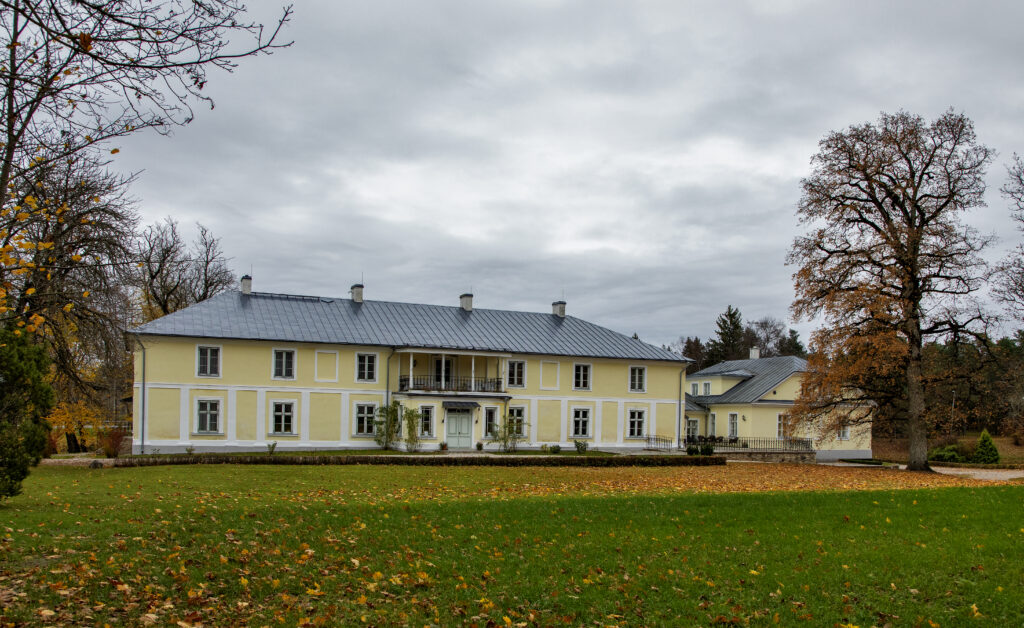 A few hundred meters from the ruins of the monastery is a stable built in the 19th century with interesting architecture, central colonnade and a courtyard. Today this building houses a store and a caffe.

The Padise community house, or the central building of the former Koidula collective farm (architect Siiri Kasemets), is one of the best examples of Estonian modernism. The building was completed as a reflection of the cattle castle of Padise manor and has been called one of the most economical and delicate outputs of modern environmental awareness and a masterpiece of rural architecture of the 1970s. 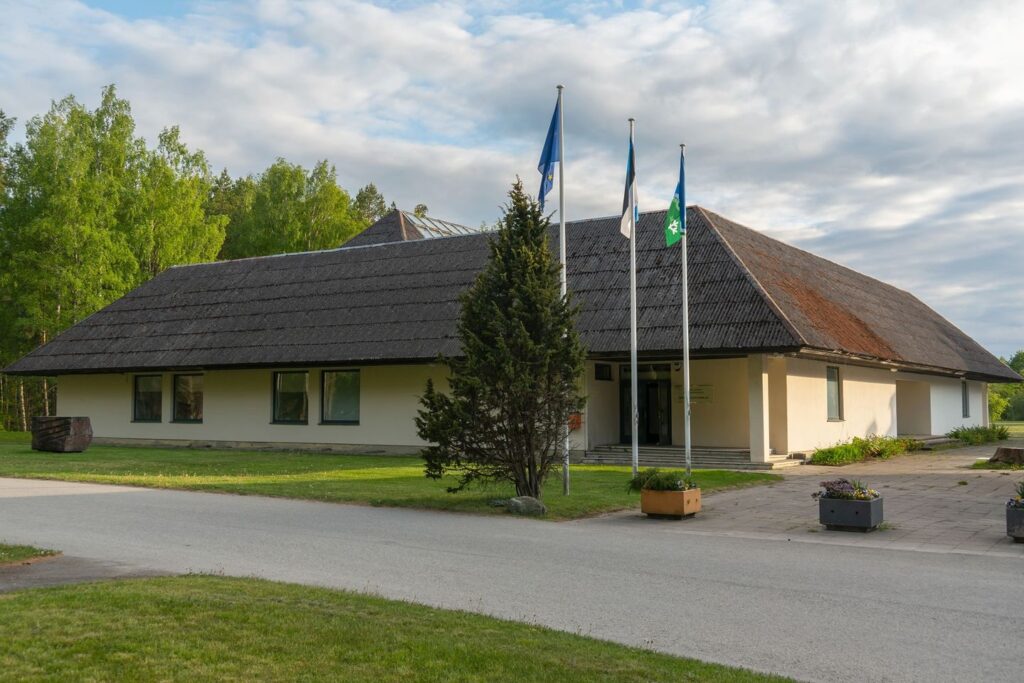